Today, we got some information about a weapon truck that was going to deliver stock to Amunition Store uf the state. We decided to attack it, due to both its low protection and the place. Making moves up in the desert of Deusix was really easy. There weren’t many cops there and some of them were afraid of the local gangs and dealers. We just had to be the firsts to get there.

Today, we attacked the truck; it was a easy hit. Our only problem was that Franklin, my partner, got shot in the arm. We decided to attack a truck instead of just buying the weapons, because this way is harder to track them back to us.

Franklin is recovering alright; today we are going to make not so vilan things. Mitchel is going to get some masks and I am gong to get Jump suits.

The heist is tomorrow; if eveything oes well, we should get about 90.000.000 $. It’s a bank in the South and only certain people deposit their money there. It doesn’t have much security and it looks like it is poor to try to avoid robberies. I don’t think that’s very efficient. We spent all day yesterday getting some things like a drill, smoke grenades and  a fast car.

Today is the day. We will make our move on the bank. 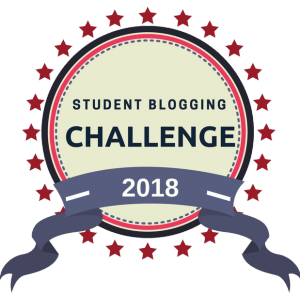